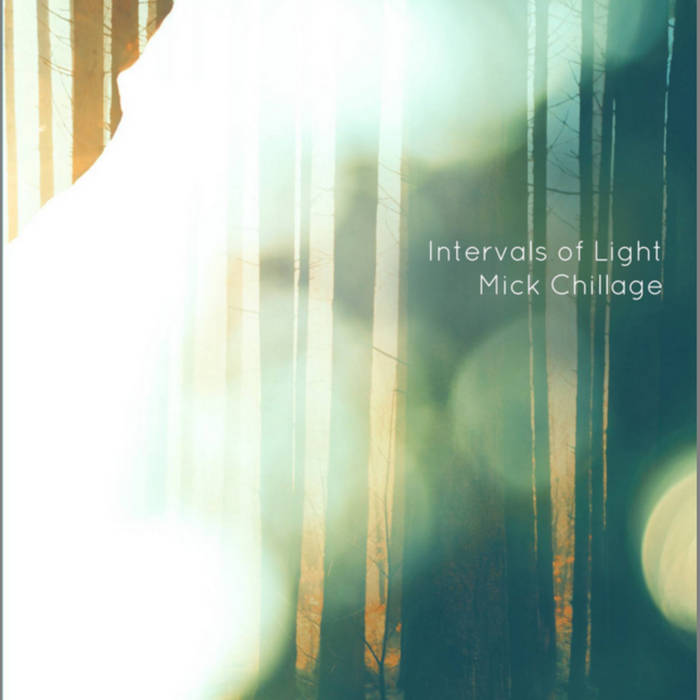 Following the album release of "Between the Endless Silence" on Carpe Sonum's Novum Records, Mick again graces us with his trademark demonstration of lush and blissful arrangements, complex bonds and emotive elements.

"Intervals of Light" is a journey taking place through internal fabrics and separate entities of unison. It offers an insight into the shared transition between two points with incomputable affinities.

Mick's sentiments are evident by the wavelengths he wields to the listener, encompassing different depths of light. A year’s worth of sonic personal documentation is palpable by the seamless utilisation of field recordings and evocative synth work.

All tracks written, produced and mixed by Michael Gainford between
2017 and 2018 at the Igloo studio Dublin, Ireland.

Thanks to Lee, Paul and Katie for her inspiration and support and for the cricket recording on "Wavelength"

Thanks to all those who continue to support my music!

Producing various strains of electronica since the mid ninties.

Please feel free to subscribe as this will be the main place for free downloads, exclusive EP's/Albums and links to physical releases!! ... more

Bandcamp Daily  your guide to the world of Bandcamp